National Kite Flying Day is a holiday dedicated to the celebration of the wind powered wonders we call kites. Head to the beach, or a lake, on a windy day and you’ll no doubt find a kite flying fanatic riding the wind, or a small child struggling to get their kite to remain in the air, sending their parent running up and down with kite in hand attempting to catch the wind.

Kites are fun, beautiful, inspirational, have a long history, and yes, they even have their own holiday on February 8th: National Kite Flying Day. 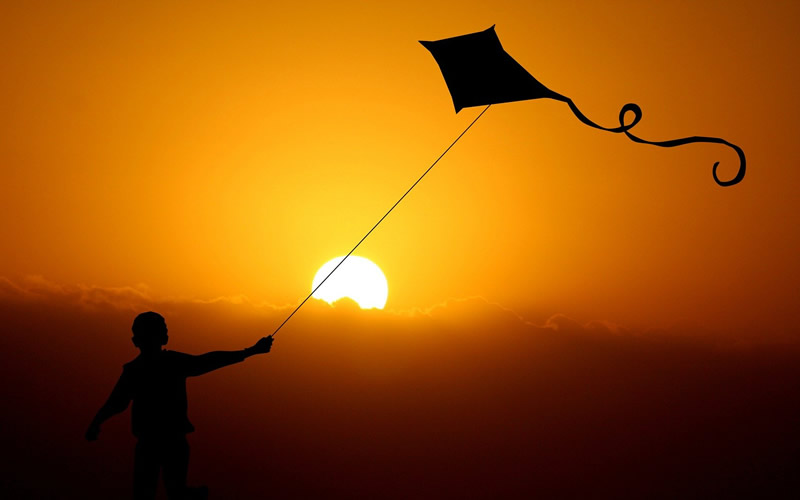 It is unclear who started National Kite Flying Day in the United States, or when exactly Kite Flying Day became a national holiday. However, it is probably safe to assume that it didn’t begin until after the 1970s, as it was not until then that flying a kite became not just a wide spread popular hobby, but also a sport.

Well, that’s easy: get out there and fly your kite!

If you don’t already own a kite, there are all kinds to choose from, including the Bermuda kite, the Box kite, the Delta kite, and many more. Broadly speaking, kites fit into four main categories: single-line kites, multi-line sports kites, indoor kites and multi-lined power kites. If you are new to kite flying, choose a stable, less powerful kite, such as the Delta or Bow, to get you started.

The History of Kites

According to the American Kitefliers Association, kites originated in China and other parts of Asia. Some experts believe they were originally used for fishing and were made from rudimentary materials, such as leaves.

The earliest mention of a kite in Chinese writings dates back to 200BC. Chinese General Han Hsin used a kite to measure the distance his army would have to tunnel in order to come up on the other side of his enemy’s city walls.

Kites eventually found their way to Europe, possibly in the hands of great explorers, like the Italian Marco Polo. While they were first seen only as novelty items, kites were later put to use in meteorological and scientific studies; and it was the Wright Brothers’ love of kite flying that led them to invent the first airplane.

Kites were also used by the military during World War I to conduct enemy observations and send signals. In the Second World War, kites were used to create anti-aircraft barrages and as target practise for aircraft.

Tips on Flying your Kite

How to Launch Your Kite: To fly a single-line kite, stand with your back to the wind and, holding it by the bridle point (the section that connects the kite to the line), begin to let the line out. The kite should position itself the right way up, assuming there is enough wind to lift it. At this point, let go and allow the kite to fly away a few metres before pulling the line tight to send your kite skywards.

In Light Wind, Use a Helper: If the wind is too light, get a willing helper to hold the kite up a short distance away from you. Once they release the kite, pull the line tight to make the kite climb.

Safety Warning: Never fly your kite near power lines. If your kite does get tangled in the lines somehow, drop the lines and call the authorities to deal with the situation. It can be extremely dangerous to attempt to get the kite down yourself.

Happy National Kite Flying Day! Now get out there and get flying. 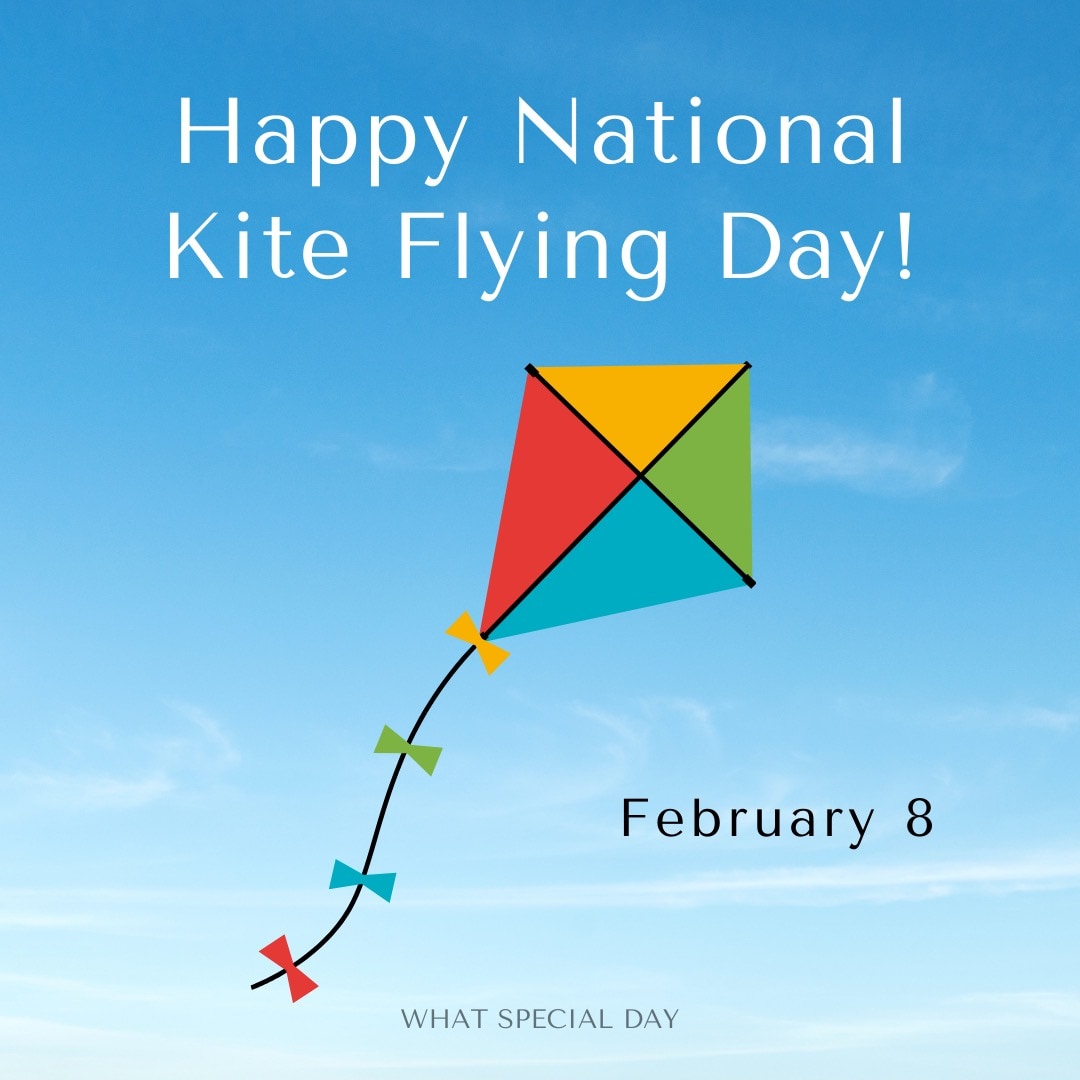 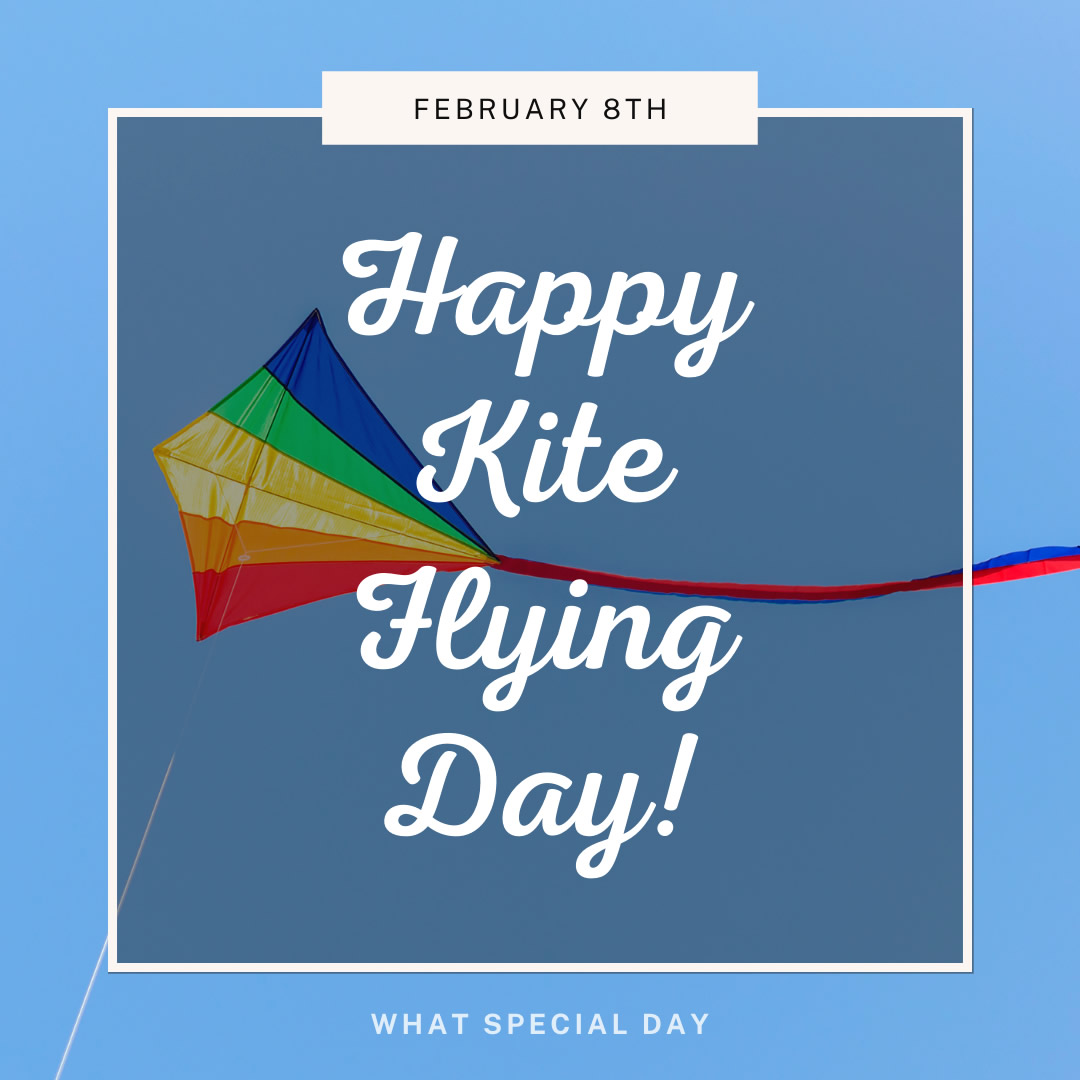