Computers become a more important part of our lives every single day. We work on them, play on them, and most of us keep one in our pockets at all times. We do an increasing amount of shopping, working and communicating on computers, a by-product of which is a considerable amount of our personal data floating around the web. As computers get more advanced, so to do the powers of the people who use our reliance on computers to steal our money and data. This means that Computer Security Day is a day of the year that is getting more important annually. 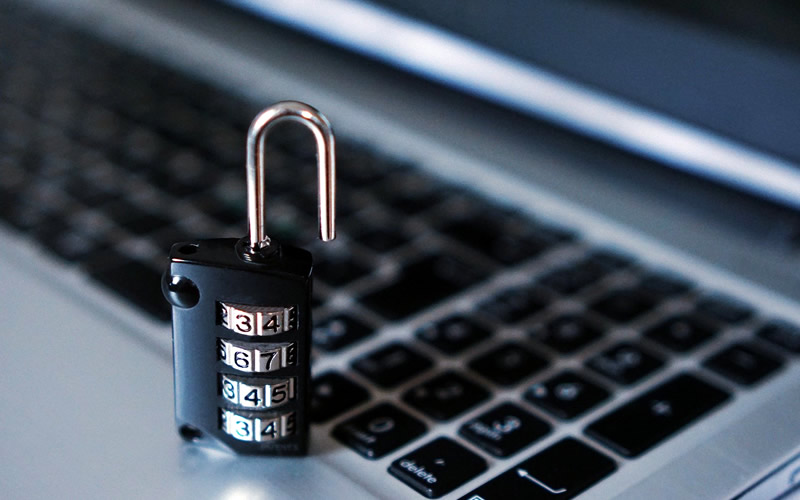 The History of Computer Security Day

The year was 1988, and the progress of the computer revolution was being enjoyed by many. Computers were starting to find their way into people’s homes and workplaces at a rapid rate, and the internet was already in a fledgeling state. With all this rapid progress, companies and governments around the world were encountering more sophisticated viruses and malware. They wanted to open people’s eyes to the potential dangers of this powerful and relatively new technology. It was decided that they would use Computer Security Day to show them the risks that hackers pose to our computer security.

As dangerous and costly as a computer security breach may be to us as individuals, the main targets of online hackers are businesses or governments. These institutions usually have lots of computers full of personal data and banking information. Security breaches can range from the silly and bizarre to the downright dangerous, as fiddling with government figures and systems could potentially cause a country economic harm.

What Can You Do?

First things first, maybe it’s time to re-evaluate your online security? You could update your anti-virus software or complete a full malware and spyware scan to ensure there’s nothing sinister hiding on your computer. Once you’ve completed that, you might want to consider creating a stronger password. I know, it’s easy to get attached to our passwords, but most of them are dangerously weak and in need of some work. Try to mix numbers with upper and lower case letters to create an uncrackable code, or just change it to something personal to you. Anything is better than Password123 (you know who you are!).

Now everything is a little more secure, you could try to back up all of your files and documents. This will protect you if the worst does happen, you won’t lose any of your important work or irreplaceable family memories. Now, if Computer Security Day has got you excited and inspired to keep your tech safe, you could take things one step further. You could do an ethical hacking course online.

Ethical hacking is where a trained hacker uses their powers for good, to show potential weak spots in a computer system’s defences. Not only could this be a lot of fun for a tech-savvy individual, but this kind of skill will also grow in demand and might be able to earn you a fair amount of money!