World Hello Day is a day of the year where we celebrate greetings and communication. Looking at the straightforward name, you may think that there isn’t a whole lot going on with World Hello Day, but you will soon see that this day signifies a whole lot more than saying 'hi'! 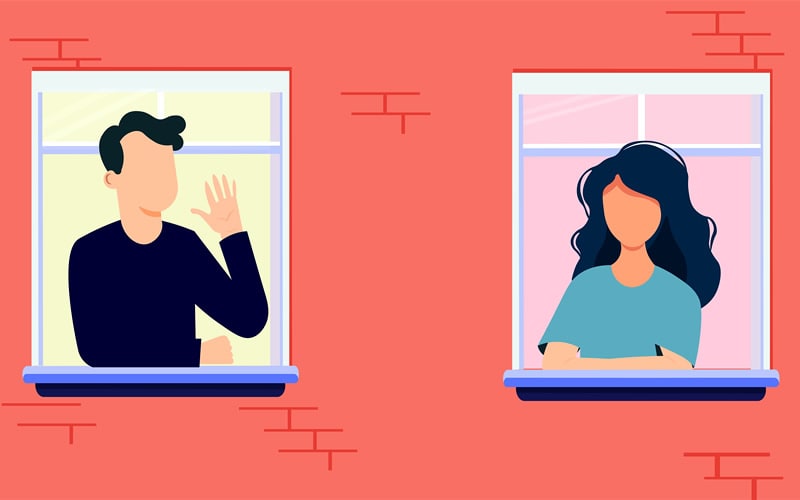 The History of World Hello Day

World Hello Day started off in 1973 as a direct response to the conclusion of the Yom Kippur war, sometimes known as the Arab-Israeli War. This short but violent conflict took place between Israel and a coalition of Arab nations who were keen on taking back land that had been won from them in an earlier conflict. The conflict itself only took place for 3 weeks in October of 1973. Still, almost 100,000 people were either killed or injured during the fighting. The world looked on powerlessly as the Middle East became less stable. People were terrified that the war would spill out and cause a larger-scale conflict. Concerned that it might drag other countries into the action.

Although the highly skilled Israeli Defence Force celebrated a military victory over Egypt, Syria and their Arab allies, the leaders of these nations knew that these kinds of conflicts couldn’t continue. In the aftermath of the war, Israel and the Arab coalition began to talk for the first time in 25 years. Finally, in 1979 a treaty brought peace back to the region.

World Hello Day was created by Michael and Brian McCormack. They wanted to celebrate the end of this war and the beginning of reconciliation. For this reason, every country celebrates World Hello Day to remember the importance of communication, both domestically and internationally.

How to Celebrate World Hello Day

But what can you do to celebrate World Hello Day? Well, the obvious start would be to say hello to someone that you haven’t spoken to before. Perhaps set yourself a goal of greeting ten people on the 21st of November this year and be open to people that wish to talk to you. Display openness and goodwill to the people you meet, and perhaps they will share the message of peace that World Hello Day represents.

The origins of World Hello Day weren’t just about communication, but reconciliation too. For this reason, on World Hello Day, you could try to bring some peace back into your life. Try reconciling with a former friend or individual that you usually don’t see eye to eye with. This may seem daunting at first, especially because the pressure is on you to start the conversation, but don’t worry; after the first ‘hello’ you will both be on the path to forgiveness. By taking the responsibility of making the first communication, I’m sure that most people will respect your confidence and listen to what you have to say.

Whatever you choose to do, show some kindness and bring some peace to your life and the people around you on World Hello Day this year.