What better time to celebrate thank you notes and cards, than the day after one of the most important dates in the holiday season. However, It’s not just their festive significance that makes the thank you note something worth celebrating. 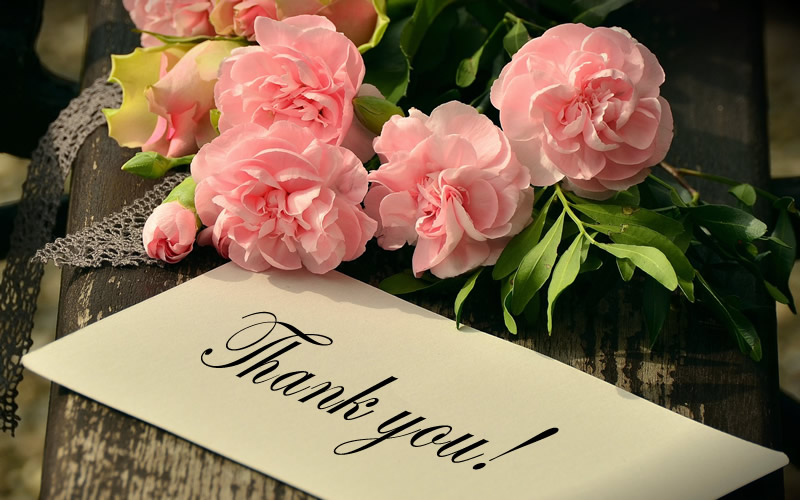 About Thank You Note Day

Often funny, eye-catching, heartfelt and meaningful, the thank you note is one of the most sincere forms of showing thanks and has been for years. The giving of thank you cards, especially handwritten ones, is a great way to say thank you for anything, all year round. Let’s take a look at the origins of the thank you card and how you can celebrate Thank You Note Day this year.

The History of Thank You Notes

Dating back to the age of antiquity, thank you notes are as old as the paper that they are written on. Historical sources have even found evidence of Egyptian and Chinese thank you notes written on papyrus. The combination of paper and the written word quickly became one of the best ways to note things down, undoubtedly a reason why the early Egyptian and Chinese civilisations were run so efficiently. Notes could be proof of transactions (like a modern receipt), a log of how much livestock belonged to a particular herdsman or a simple thank you. The alternative to this quick and easy notation was the carving of stone tablets, which as you can imagine was a longer, heavier process.

That doesn’t mean thank you notes have never been carved in stone, as experts have found loads of examples of people leaving messages of thanks cut into rocks. Although these are less like the quirky cards we send to our family and friends. These ancient carving usually thank the gods themselves for providing a good harvest or keeping the settlement plague-free!

The first Europeans started delivering personalised thank you notes by hand sometime in the 1400s. However, the festive connection wasn’t made until the 19th century, when a man called Louis Prang left Prussia (Now Polish Silesia) and eventually found himself in Boston, Massachusetts. Labelled a political troublemaker back in Europe, Prang’s legacy in America couldn’t be more different; now he is known as the father of the Christmas card! With a skill in printing and some great marketing techniques, Prang’s thank you cards took the Western world by storm and soon become an integral part of the holiday season.

Now, you don’t need to send me a thank you note for telling you the best way to celebrate Thank You Note Day, as it seems quite obvious! Unfortunately, thanks to the Internet and social media, the tradition of giving thank you notes and cards may be slowly dying out. Let’s use Thank You Note Day as inspiration to give out more handwritten thank you cards in the future, protecting the beloved tradition and the businesses that depend on it!