Celebrate one of the world's favorite snacks on National Cashew Day! 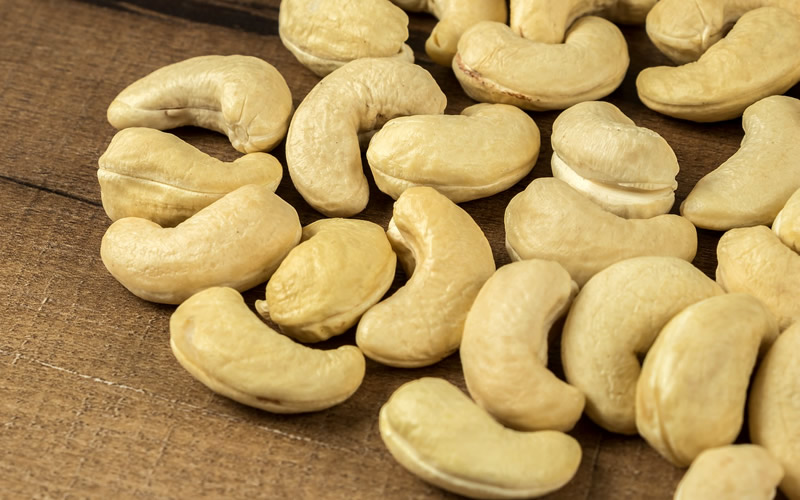 Cashew nuts are a delicious and versatile food that is beloved around the world. They are not just tasty, but good for your health too, as research has shown only a handful or two of cashews a day can improve your mental and physical wellbeing. Regardless, cashews are up there with peanuts and almonds as the world’s favourite nuts, but these boomerang-shaped snacks have a secret that has been kept for many years... They are in fact not nuts at all, cashews are seeds!

Now we’ve got that bombshell out of the way, let’s see what else we can learn about the mighty cashew!

Cashews come from the cashew tree that is native to Brazil. The tree produces cashew apples, from which the seeds are harvested and transformed with a little love into the moreish snack that we know and love. The world “Cashew” comes from the Portuguese word “Caju” a translation of an old Brazilian dialect meaning “The nut that produces itself”. Additionally to this strangely deep and meaningful sounding name, cashew trees can grow to an absolutely massive size, up to 14 meters (46ft)! These weird and wonderful trees managed to hop across continents with the help of Portuguese sailors during the 1500s. First to India, and then around South-East Asia, as people started to become huge fans of the delicious cashews.

Cashews can be regularly found in Indian, Thai and Chinese cuisine, used for their brilliant blend of sweet and savoury flavour. Although Brazil was the original motherland of the cashew, now Vietnam has taken on the mantle of the cashew king, producing and exporting a considerable amount of them to their cashew hungry neighbours. One of the biggest consumers of cashews in the world is the USA, where cashews are regularly added to cookies and cakes or even ice-cream!

The utility of the cashew means that it is unlikely to fall out of favour as a food, not only are they healthy, cashews can also be used to create dairy-free butter and cheese substitutes. These products are hugely popular with those who struggle with dietary problems. As plant-based alternatives become more readily available, the popularity of cashews will grow even further. Interestingly, a lesser-known bi-product of the cashew apple is ‘feni’. Feni is a cashew apple liquor that is hugely alcoholic and popular around Goa in India. Not only can you eat cashews as part of almost every meal, now you can drink them too!

There are many ways to celebrate cashew day. You could try to bake some cashew cookies for you and your friends or perhaps get a big tub of ice-cream and crumble in a handful of cashews to liven it up. You could listen to some Brazilian samba music whilst snacking on one of the country's greatest exports or even raise a toast with a (small) glass of feni. Whatever you plan on doing, one thing is for sure; the whole world has gone absolutely nuts for these delicious little seeds.

Cashew Day is not the only special day celebrating a nut. Does your favorite nut have a day? 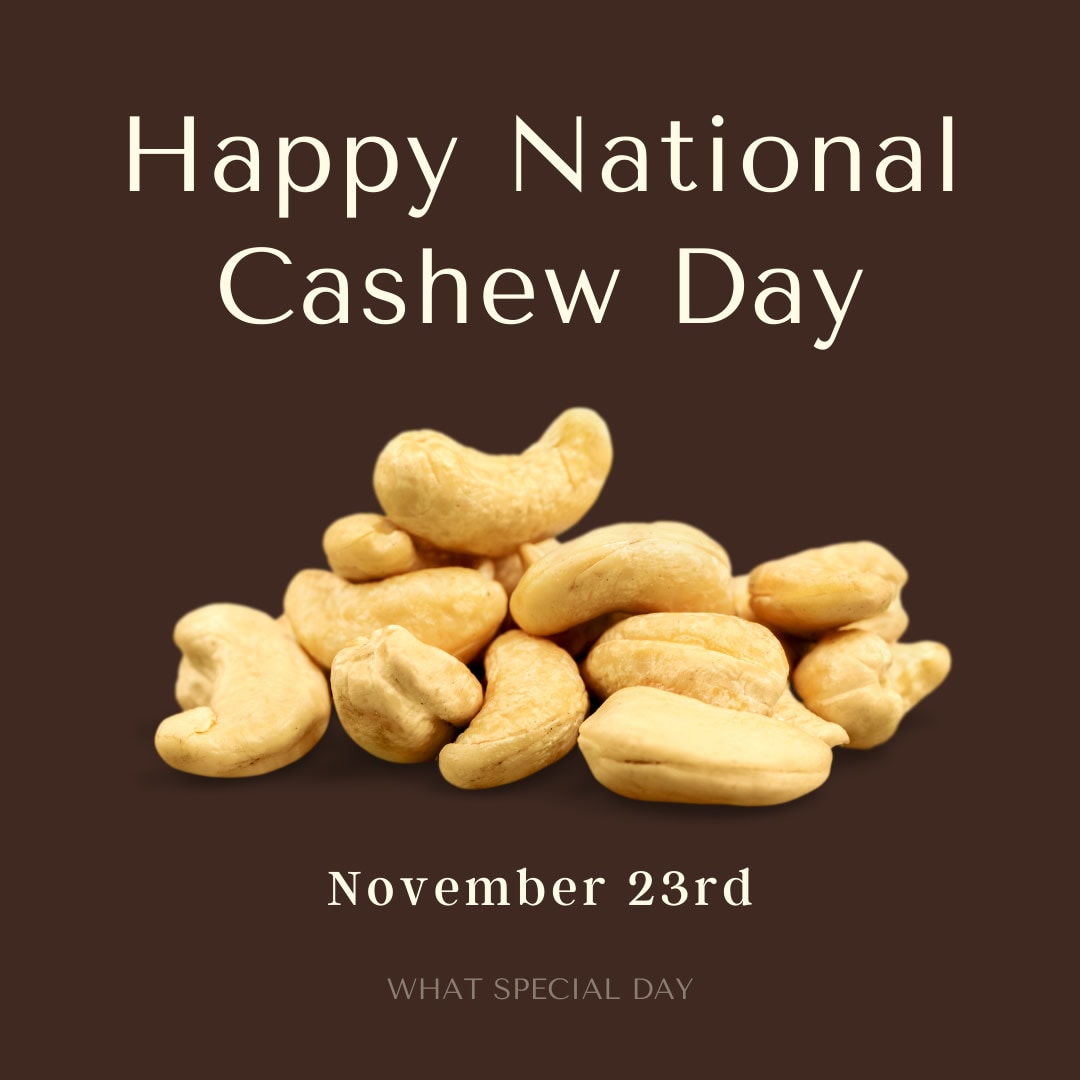 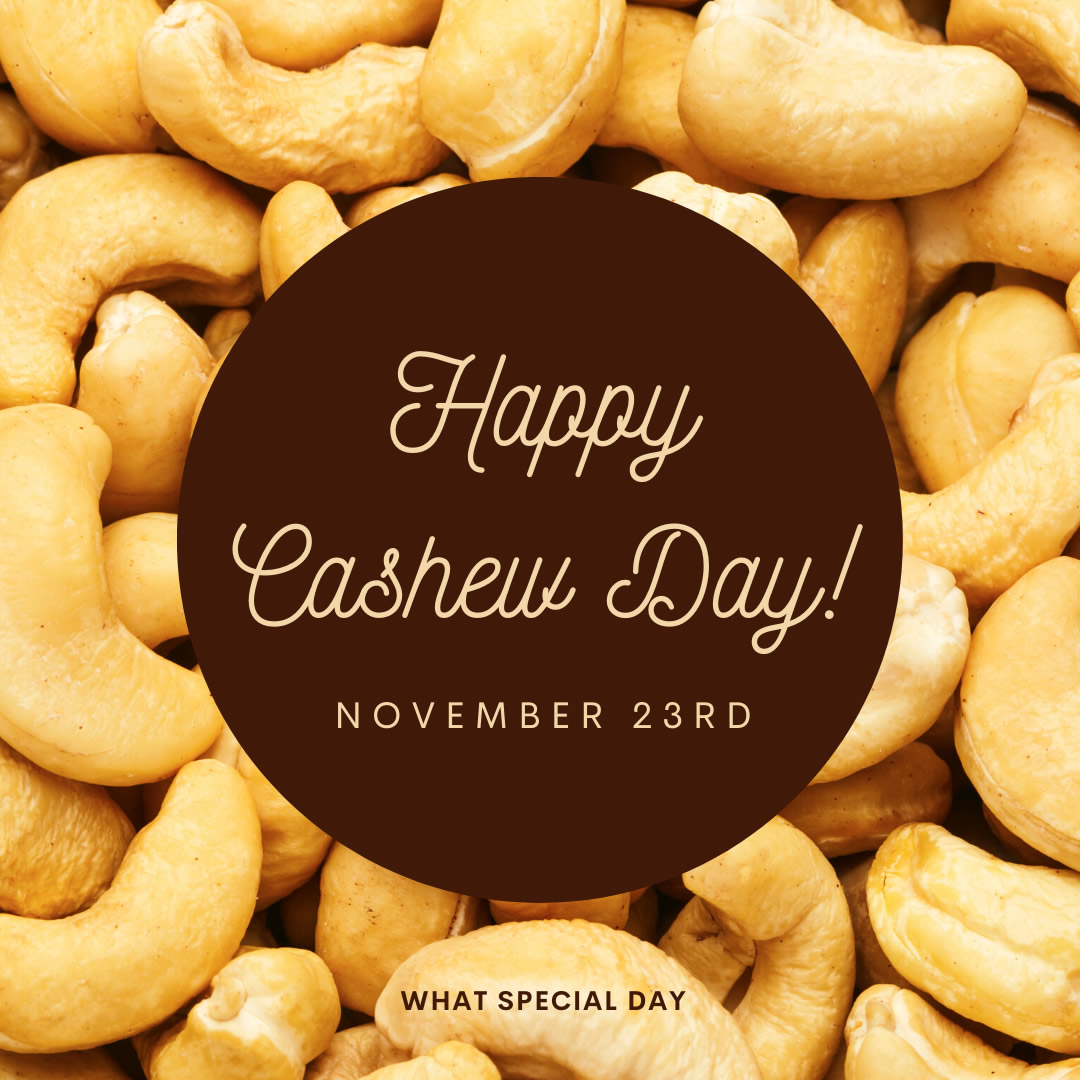 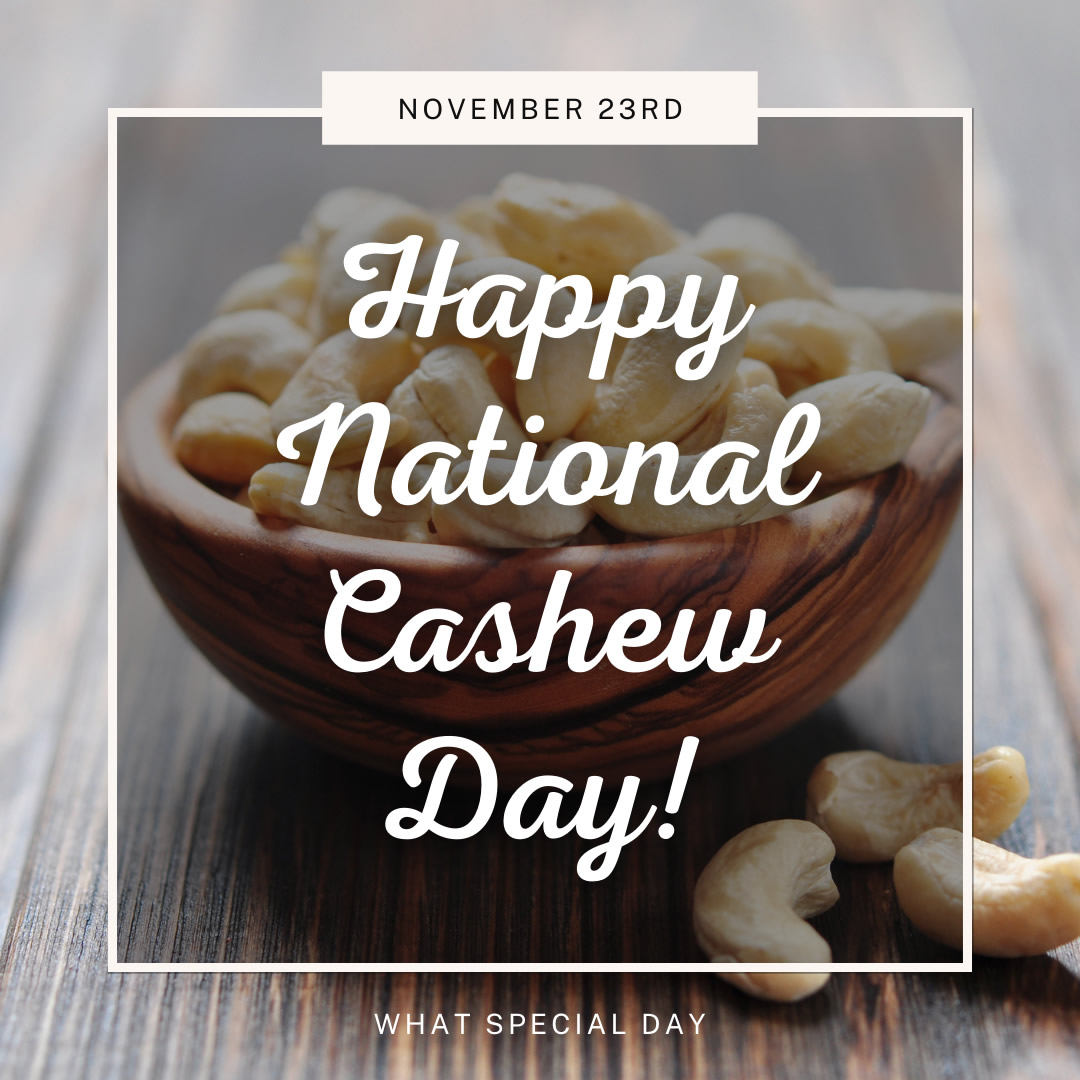 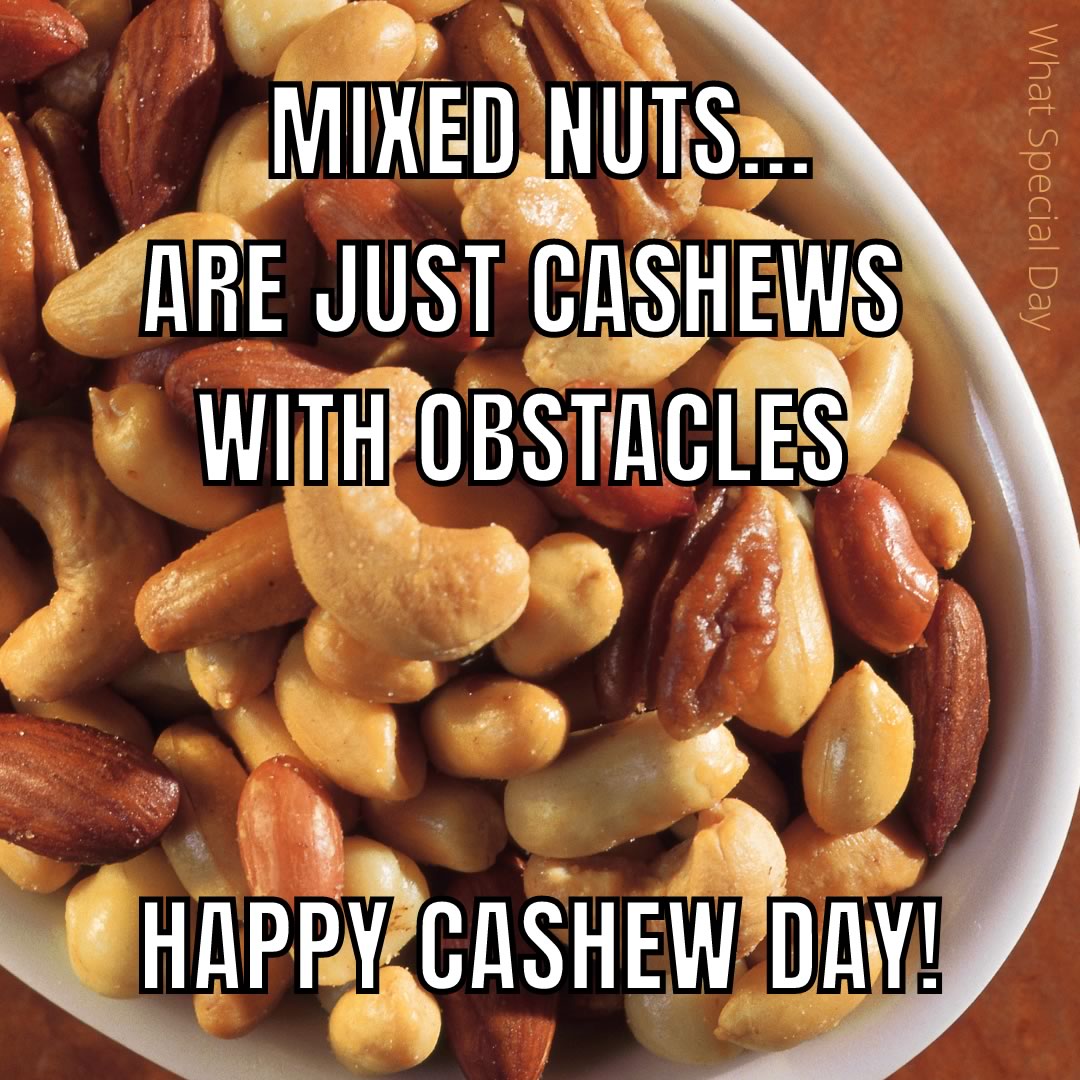 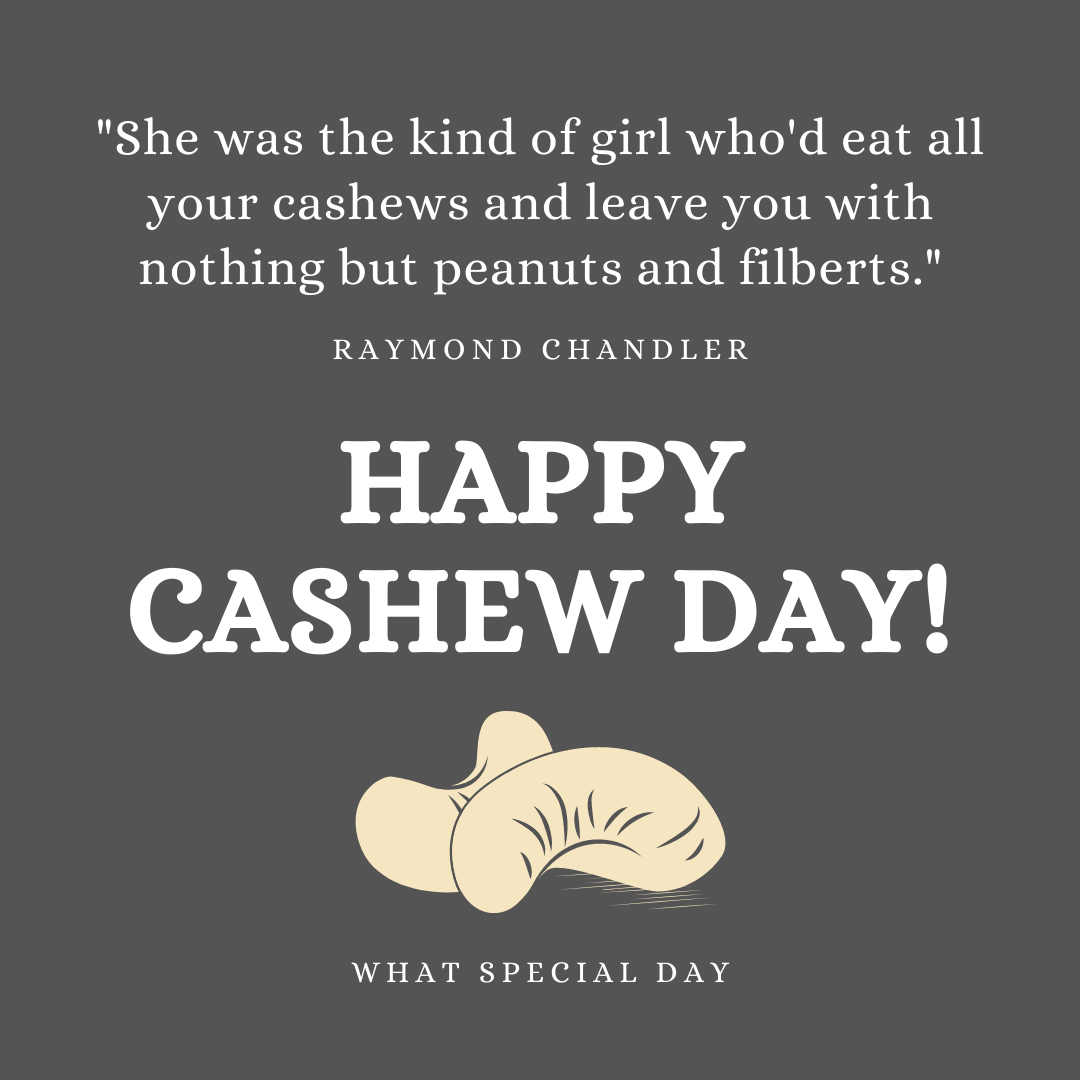 "She was the kind of girl who'd eat all your cashews and leave you with nothing but peanuts and filberts." Raymond Chandler. Happy Cashew Day! 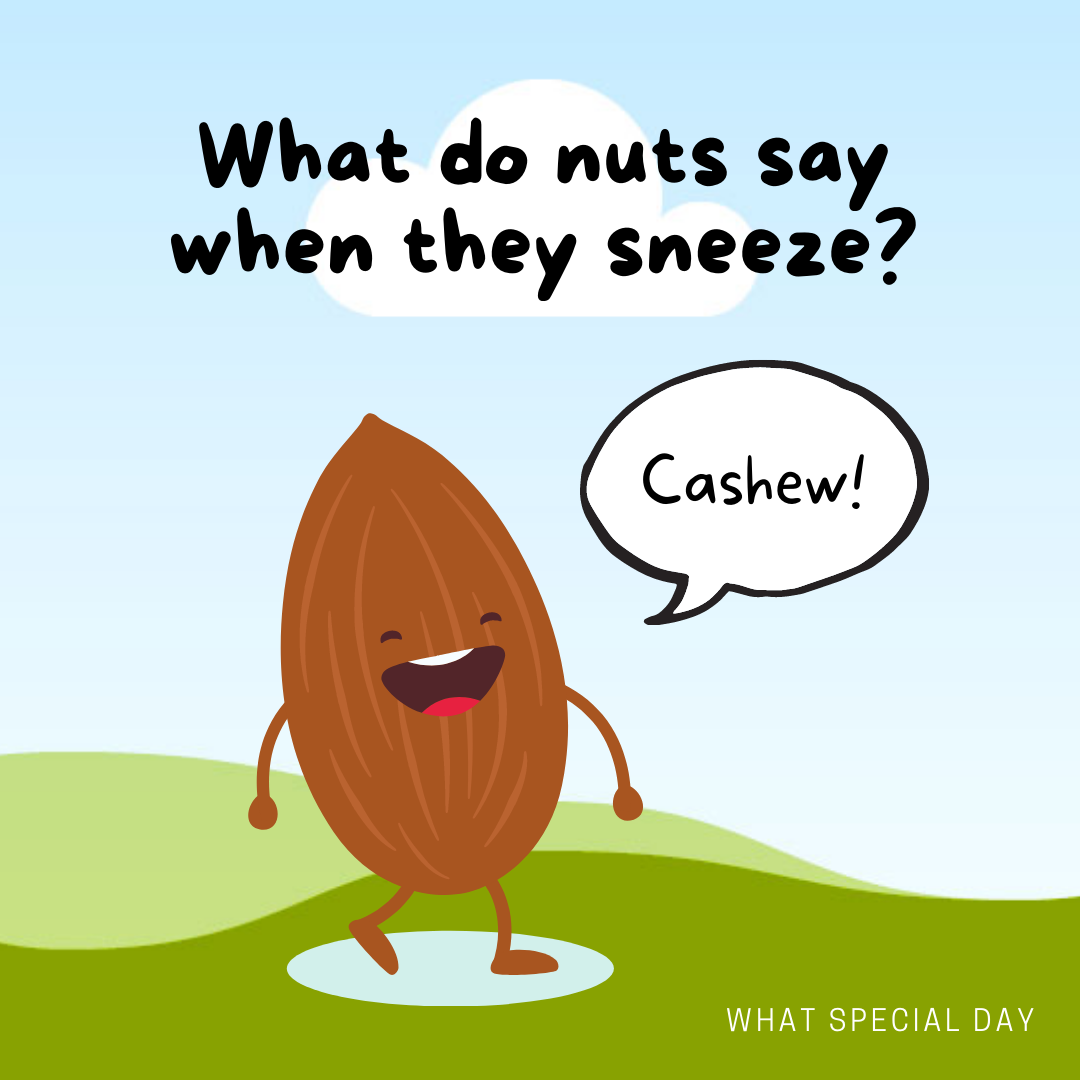 What do nuts say when they sneeze?